BACPAR is a Professional Network of the Chartered Society of Physiotherapy (CSP). It was founded in 1993 to provide a nationwide network for physiotherapists involved in the specialist field of limb absence and prosthetic rehabilitation .

BACPAR supports the promotion of evidence based practice and research, is committed to education, and provides a network for the dissemination of best practice in pursuit of excellence and equity, whilst maintaining cost effectiveness

BACPAR consists of an elected executive committee and a membership of over 200 made up of mainly Physiotherapists with varying levels of experience across the country and internationally. Other professionals, academics and Therapy support workers are also welcome to join BACPAR.

BACPAR considers the promotion and facilitation of education in limb absence rehabilitation to be its most important role and organises national conference year to which BACPAR members are entitled to a substantial discount.

In addition, led by the Regional Representatives, study events are held annually in the BACPAR regions.

BACPAR is also an initiating stakeholder in the Amputation and Prosthetic Rehabilitation (MSc) at the University of Southampton.

Bursaries are available to BACPAR members undertaking courses or attending conferences related to amputee rehabilitation, or to assist with relevant projects.

BACPAR supports and promotes evidence based practice and participation in research. BACPAR members are offered guidance and encouragement to present and publish research and audit projects in the field. The Honorary Research Officer can advise on sources of funding for research.

The Research Officer holds a small register of current research and audit projects members are involved in.

A BACPAR research bursary is also available to members. 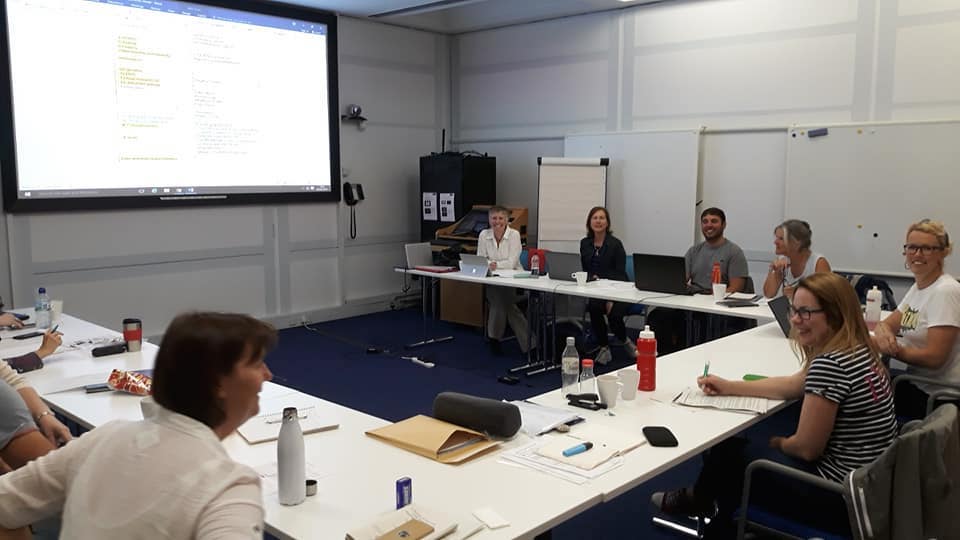